What is Traumatic Incident Reduction?

Traumatic Incident Reduction, or short TIR, is an amazing and most of all effective, evidence-based modality in the field of Metapsychology, recognized by the board of psychologists and the school of social work.

TIR has been designed specifically for people who suffer from trauma and PTSD.

This modality works by releasing the emotional charge (trigger) associated with traumatic events. By releasing the physical, mental or emotional attachment to a traumatic incident we had to experience, that trauma becomes just another part of our life story, no more or less significant than the color of our living room floor.

How does TIR work?

The methodology of TIR is to walk a person through a traumatic incident repetitively by the means of specifically designed questions. This method supports a person to bring chargers (triggers) to the surface for often prompt release. Once no charges (triggers) are left attached to a traumatic incident, the memory of that traumatic event will fade peacefully into the abyss and for most people will become no more than a story with no emotional value – just like any other insignificant moment of their life.

TIR works in a sequence of 3 individual steps. The first step is called ‘Exploration’. In this session, the client will talk about one specific, predetermined, trauma related subject – a situation, a person, a place.

The next step is called ‘Unblocking’, where the facilitator will ask a series of questions about the chosen item, which will help the client release many triggers surrounding a traumatic incident before looking at the actual event. What’s unique in this step is that each question will be asked repeatedly, which will help a person to look at an item from many different angles and further ease the release of charge. Unblocking is done over the course of several sessions.

The last step of this session sequence is called ‘Traumatic Incident Reduction’. In this final session, the client will look at a specifically chosen traumatic incident connected to the previously worked on item to release it .

When we hold on to charge (triggers), they block everything out that lies underneath. By releasing those charges, that what was buried beneath, will rise up next. This is how TIR works. By releasing layer by layer of traumatic memories and charge, we will gradually arrive at the root cause and once this root cause is released, the associated trauma will become no more significant than any other event in our lives.

How long does it take before I see results?

TIR is not just an effective, evidence-based modality, it can also produce results rather quickly.

That being said, it greatly depends on the willingness of the client to follow the guidance of the facilitator and purposefully observe their trauma. If a person immerses themselves into this modality, results can already be witnessed after only a couple sessions, long before the actual TIR.

In my own practice I have witnessed most clients releasing a traumatic incident within 5-6 sessions.

What can I expect to experience during a session?

When a person has been traumatized, they tend to suppress all the feelings and emotions they felt. Which means that the body will do its utmost to comply and keep them suppressed, hence protect a person from re-experiencing pain. No matter if it is physical, mental or emotional. So, when we purposefully look at the trauma, our body will try and stop us. This can present itself as a sudden onset of nausea, rapid heart rate, cold sweats, heavy and fast breathing or any other form of physical reaction. These reactions are normal and usually happen right before the release of a major or final charge (trigger). As soon as the charge (trigger) is released, these sensations will stop.

Interestingly, I have had many clients, who felt nauseous already in the Intake Interview, when we talked about how TIR works. The thought of going into the trauma to release it can be terrifying and the body reacts accordingly to protect us. The very fact that these people had such a reaction in only the very first session shows, how close to the surface the triggers already were and how ready they were to release them.

A reaction like the ones above can be frightening at first, but once we understand that they are a sign of imminent release, we will begin to welcome them.

How long is a TIR Session?

Most sessions run about an hour, however, it is not uncommon for a TIR session to be longer since the facilitator won’t stop until an end point has been reached. An end point can be a realization, an insight, a decision, an intention, extroversion as well as laughing, smiling or other positive indicators.

How will my life change after releasing my trauma?

As you go through the different steps and ultimately release the trauma, you will begin to notice positive changes within yourself.

The first realization many of my clients have is that the trauma that kept them as a hostage for so many years suddenly has no significance anymore. It just doesn’t matter any longer. That in itself is a wonderful feeling of freedom and peace.

What follows next is unique to you, your circumstances, hopes and dreams.

You may, for example notice that you feel lighter – as if a weight has been lifted, or you may notice that you feel happier. You may begin to see the world in a different light. You may suddenly feel compelled to try new things like joining a club, changing your career, challenging your fears. You may discover that hopes and dreams you thought you would never reach are now right in your grasp.

Healing trauma is a journey of transformation and by releasing what is holding you back, you will now be ready to embrace all that you are and all that you were meant to become. 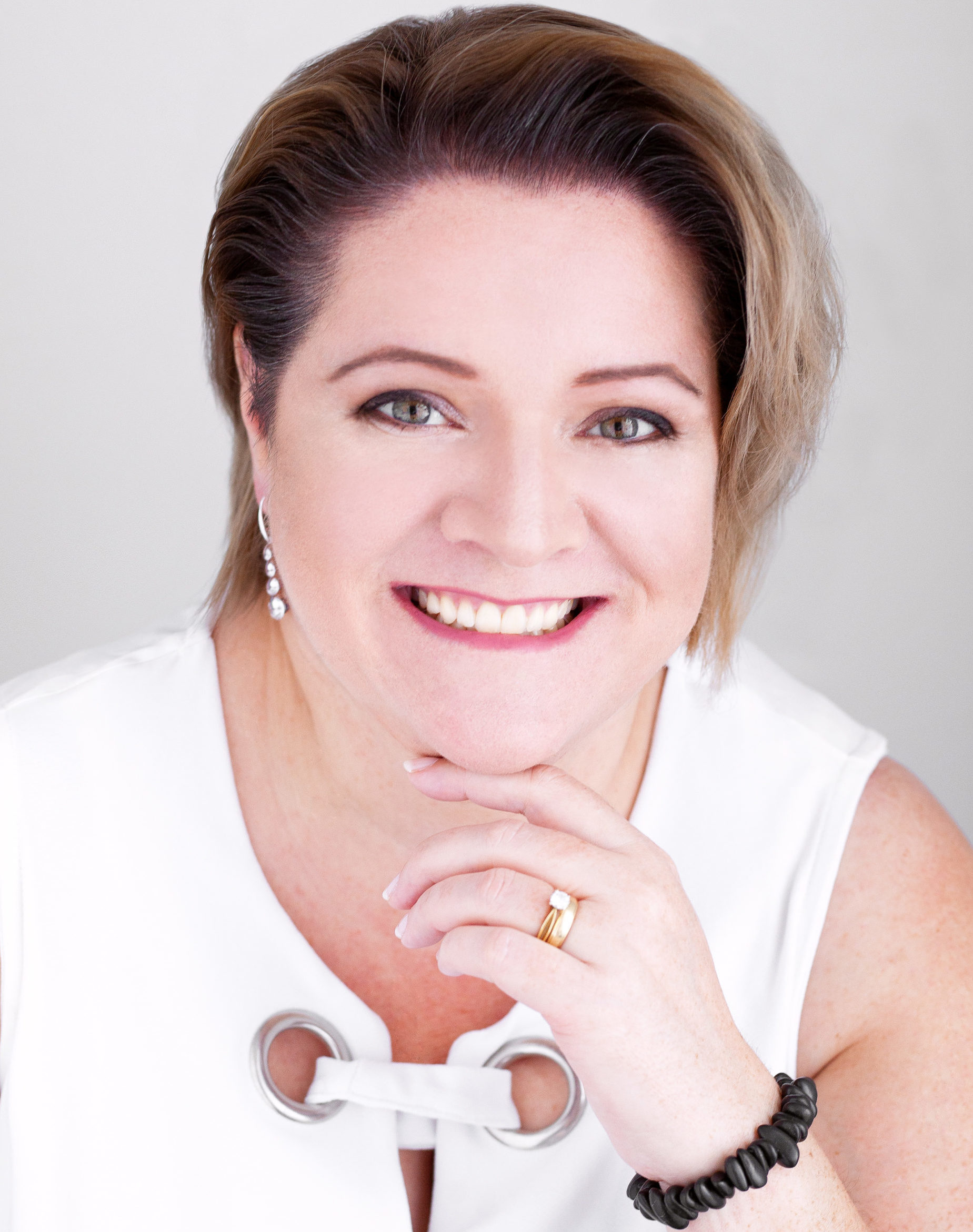 Are You Ready to Transform Your Life?

Book your session today and mark today as the first day of the rest of your life!