The complexity of Guilt

Guilt is a very complex emotion that can keep us hostage within ourselves for the rest of our lives. In this article I will talk about seeking forgiveness, giving forgiveness and forgiving ourselves. I will be talking about scenarios where a person does feel guilty and seeks forgiveness, where a person chooses to forgive even though an apology will most likely never come and I will talk about how important it is to forgive ourselves.

What if we seek forgiveness?

Asking someone for forgiveness can feel hard and uncomfortable. The worst part is not knowing whether that person will accept our apology.

Many people do not apologize simply because they feel too ashamed about their actions and fear having their apology rejected, simply because they themselves do not feel deserving of forgiveness. Others may cope with their guilt by simply not acknowledging that they did something wrong and acting oblivious to the opinion of others. Again, others may believe that they were in the right and that there would be no need to apologize.

A heartfelt and sincere apology should always be enough. But what if our apology is not accepted? Whatever their reason is for not accepting our apology has nothing to do with us. It simply means that they are not ready to face their own pain and let the incident go. However, even though they did not forgive us, we are allowed to let it go and make peace with ourselves.

Unfortunately, though, many people continue to feel guilty because they make their own happiness conditional to the forgiveness of the other person. That is not necessary at all.

We did acknowledge that we did something wrong and we did have the courage to apologize. This means, that we did all we could and are now allowed to move on. It is not our responsibility to feel guilty until the other person is ready to heal. On the contrary, by continuing to feel guilty we may, actually, hinder the other person from also moving on.

What if we are the ones who have to forgive?

Let’s say we have been hurt very badly by someone else. We are hurt by their betrayal, by their wrongful accusations and actions, or by simply not having our back when we needed them the most. What should we do if we know that we will most likely never receive an apology? Generally, we cut that person out of our lives. And then what? The wound they caused is still festering within us. In our mind we keep going back to that dreadful situation and feel hurt all over again.

I have been in such a situation not too long ago and I can tell you, it was not pretty. But I had a choice to make. I had to decide whether I wanted to stubbornly wait for an apology that would most likely never come, or whether I was willing to forgive that person for my own sake and move on. I chose forgiveness. Does it still hurt? Yes, it does, but that is my own pain and trauma that I have to deal with and does not involve the other person.

Holding a grudge does not help anyone. It just keeps us in a state of constant unhappiness. Forgiving someone else is the most powerful choice we can make for ourselves and our own well-being. To forgive someone for their actions does not mean that we have to tell them. Our choice to forgive them has nothing to do with the person who hurt us but everything with ourselves.

What if we are unable to forgive ourselves?

Forgiving someone else may seem difficult, but it is not nearly as difficult as forgiving ourselves. We are always our worst critic. We expect perfection from ourselves, even though we may not expect the same from others. So, when we do something we perceive as wrong, we might end up punishing ourselves over and over again. We keep going back to that moment and relive it again and again. To make matters worse, with each passing year that we feel guilty, our mind will exacerbate the incident.

Another aspect is that we can forgive someone else while still choosing to keep them out of our lives, but we can’t run from ourselves. When we feel guilty or ashamed about something we did, something we didn’t do and should have, something we did not try hard enough to prevent or something we are being told we should feel guilty about and internalized, we have to remind ourselves that we are just as worthy of forgiveness as anyone else. But sadly that is not always enough.

So how can we forgive someone we can’t ever get away from? The very fact that we do feel guilty shows that we are full of remorse. Remorse is a sign that we have compassion for the other person.  But what if the person we hurt already forgave us, yet we still can’t forgive ourselves? What if we believe that we are not worthy of forgiveness?

To forgive ourselves we have to acknowledge that we are keeping ourselves hostage through our guilt. Then we have to ask ourselves why we don’t allow ourselves to let it go, because in most cases, the reason for this amplified feeling of guilt has a completely different source.

This kind of self-reflection is extremely difficult, especially when we are trapped in our own negative mindset. Therefore, I would suggest seeking help in the form of counseling, coaching or holistic practices to release the guilt and any paralyzing emotion that is attached to it. However, a person who feels guilt or shame may feel unable to open up about their pain to someone else because the guilt is just too great. If this applies to you or someone you know, please remember that in order to heal we have to step out of our comfort zone. I know all too well that opening up about our pain is a huge step, but I also know that it is the most necessary one and the most rewarding.

I hope my article brought some value and healing to you. 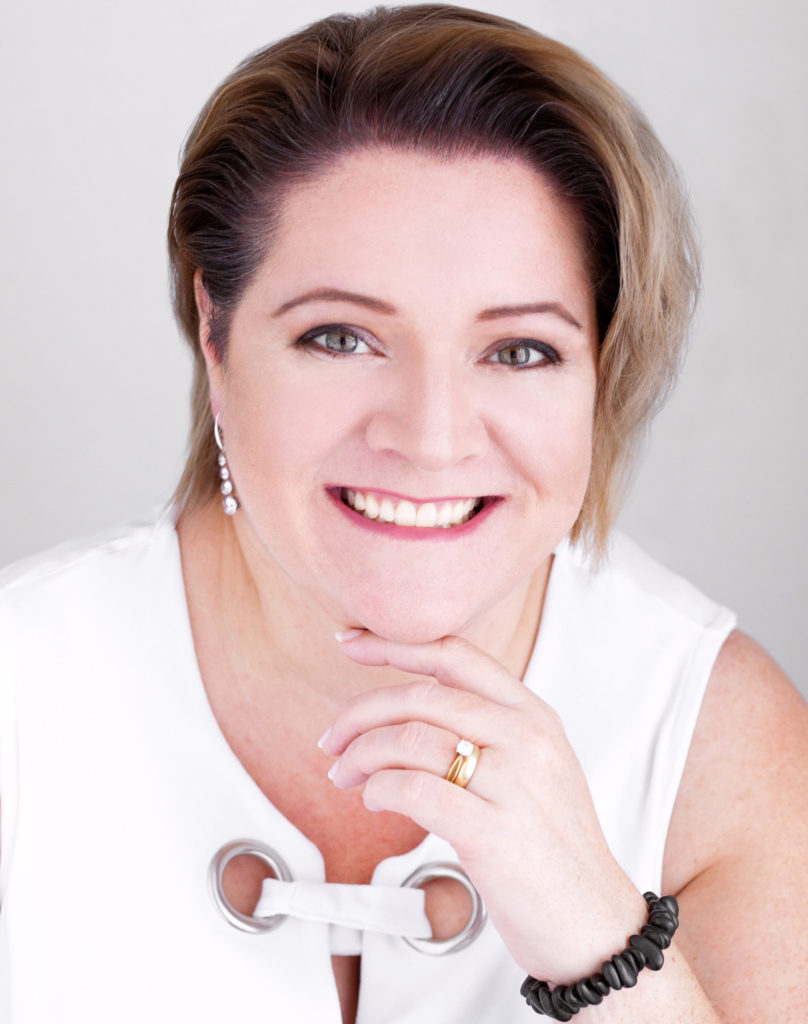